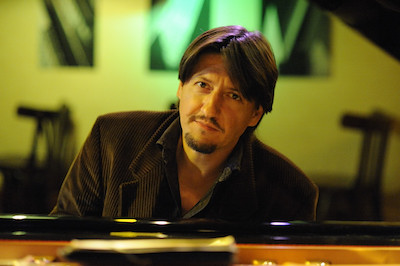 His lastest Trio CD Inner Voice Vol.1 has been released in 2018